Introduction to the Present Edition

from The Headflux Chronicles, Book 1, by Will Lorimer 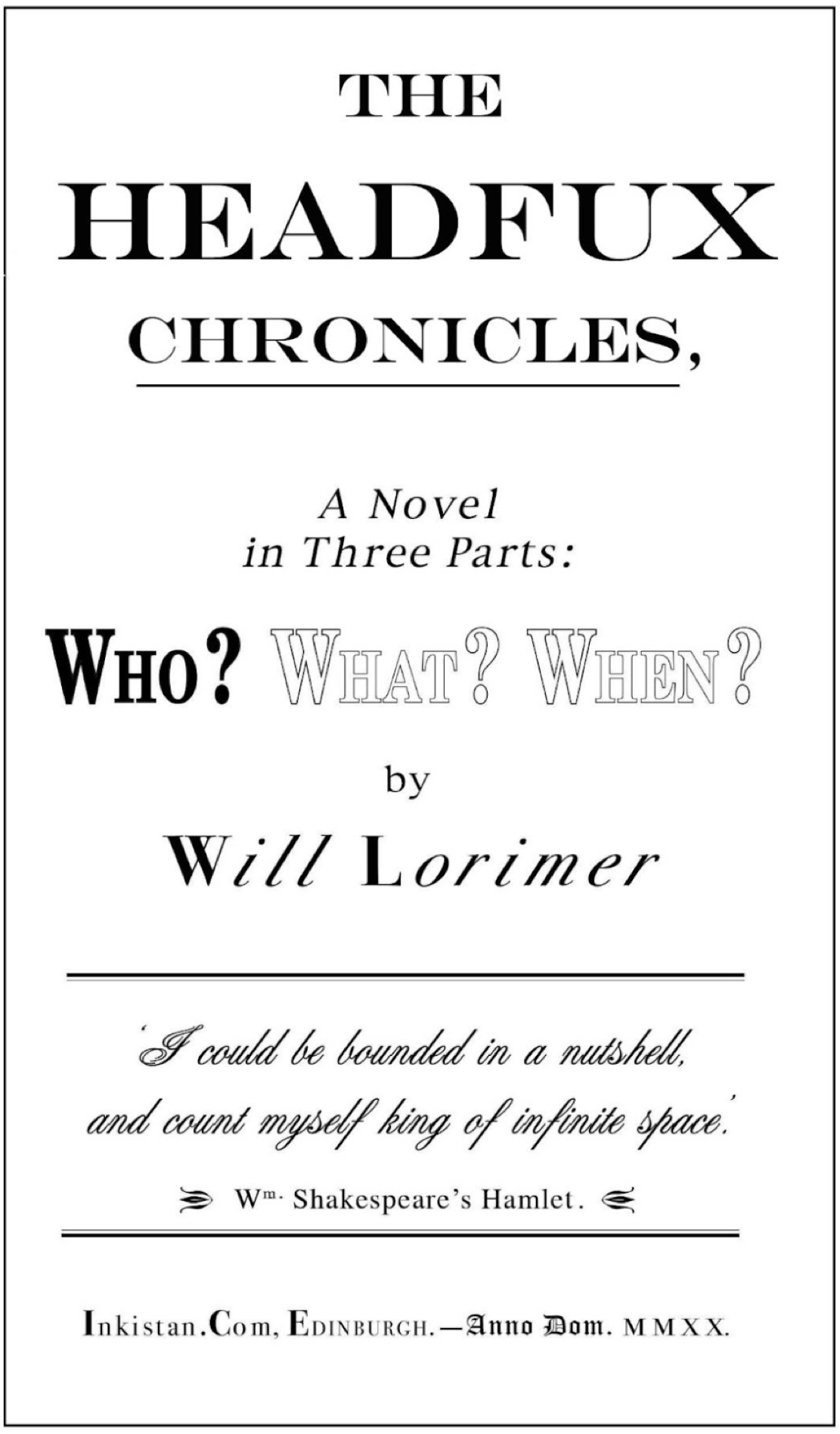 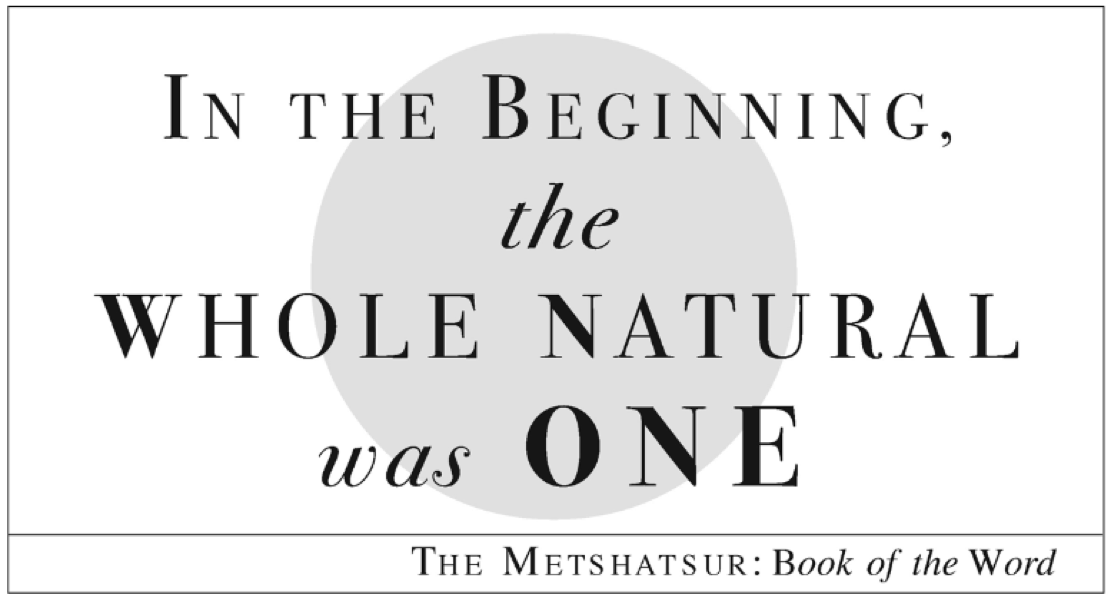 It was a story based on a book so big you didn’t know how the seas didn’t rush from the covers nor the stars dip past its sides.

So vast indeed, vistas extended beyond its pages, and Heaven looked down on hidden depths between the lines. A book in which what was dictated was written in letters so large, the words were incomprehensible to the characters they described, whether involved in the illusion of it all or condemned to the margins and watching the action from the footnotes.

In short, it was a world unlike any other and yet it was much the same. A world of near and far, out and in, past and future, all somehow contained between beginning, middle, and end.

The Book, always it was about the Book. And yet the Book¹ was a side issue, a distraction from the main action, the meat out there sandwiched in the minds of ruminants chewing the print from the pages, and what wasn’t from what was. Digesting, cogitating, galumphing great herds of giant grazers. Readers let loose to wander the meadows of the world so described, fell into labyrinthine tracts and only escaped with the help of specially trained teams of editorial operatives, who themselves often got lost, never to reappear.

A small world, yet unfathomably huge in its ramifications, dominions, and uncertainties, as will become clear well before the end. However, first we see it as a wobbling speck on a screen, then a blob, vague and unfocused; gradually the image sharpens, natural features emerge, the coastlines of continents grow larger, and then fall away as we zoom on in …

1—The Book of Eternity, or ‘Metshatsur,’ as the Ancient Ma’atians first called it — erroneously, as it was actually a collection of books, the precise number of which was a matter of theological debate.

This is a satirical SF novel in the tradition of Swift, with footnotes that give an alternative history of the world.

Will Lorimer is a multi-media artist and the author of a number of books.