You gave it to me, some time after we met.

After denouncing all religions apart from Jah Rastafari and OM — oh and maybe one or two others.

Green hair, body hugging shaggy jumper and black cotton hippy skirt — asked if Cardigan & myself would buy you a bottle of cider from the pub off the Headrow (the 3 Legs).

We 3 shared a mattress for a night or two — you’se 2 got it together — walking round like that Flux of Pink Indians patch ‘ALL THE ARMS WE NEED’. 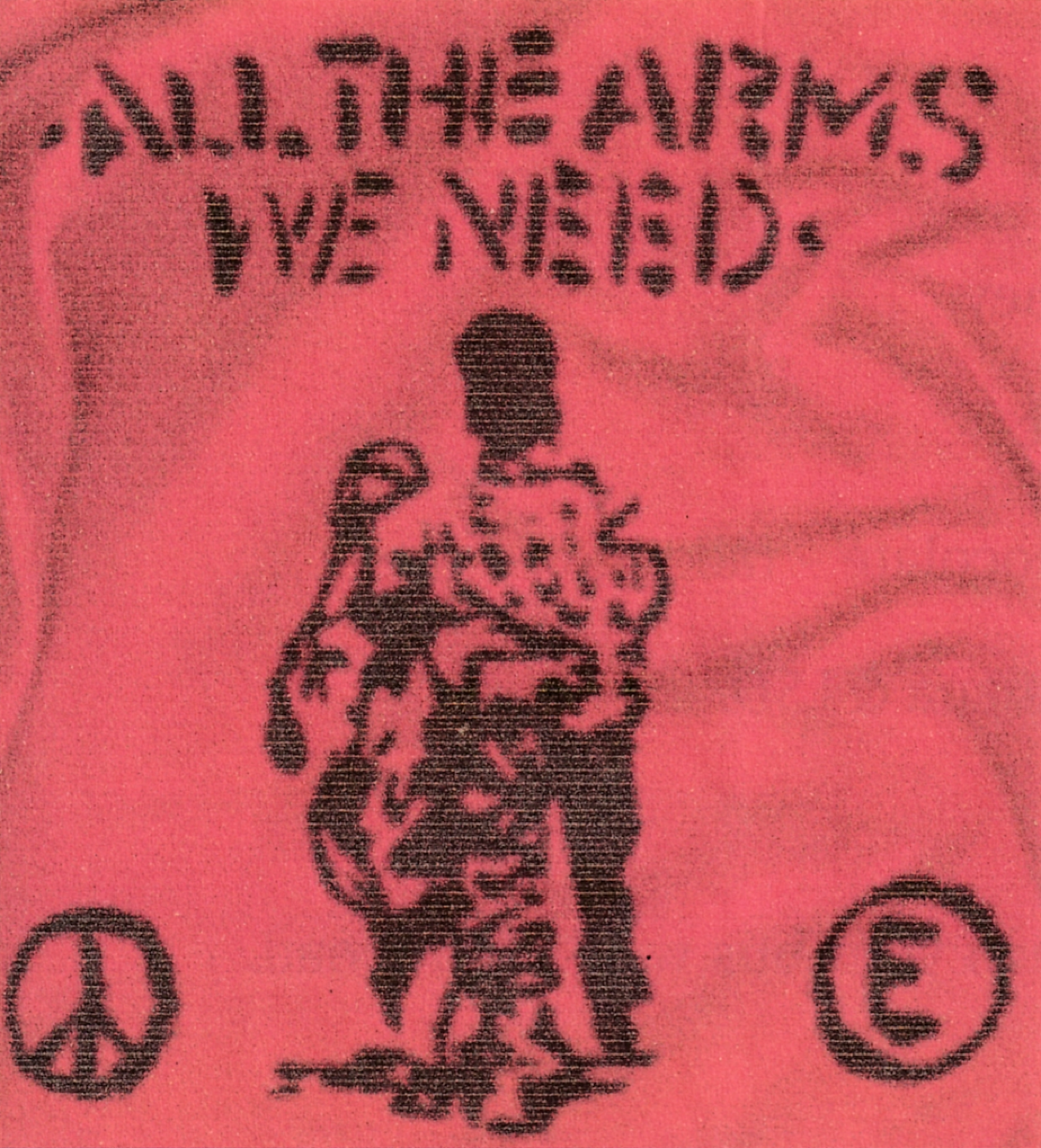 Everyone around said how beautiful a pair they were — two people.

Next, in Chapeltown months later after a post-subhumans gig party needing a place to stay — attic room offered — felt good knowing someone else in the same house.

Living with Dallas and 2 cute but over affectionate puppies. Spliff ‘n’ Floyd (named after your most favourite things) who shit all over the living room carpet.

Storytelling in the kitchen about thrush and your itchy fanny.

Always about the future when your bus was on the road.

Returning alone from a weekend with Jaimie at Menwith Peace Camp found out only one week in which to move.

Out of this world.

Gee, it was hectic getting the squat meetings sorted and plans arranged.

Who was it then: you, Jaimie, Ian, Andy and myself — you still had spliff & floyd (Jaimie didn't have sky yet and I don't think Ian had his dog yet either).

In at a mega old house on Belle Vue Road.

All of us & a couple of friendly squat-sitters on our first night in our new home arranged haphazardly in a downstairs room in sleeping bags on bare mattresses.

Can't remember how it happened but you & I shared a cuddle and maybe we kissed — recalling specifics of sucking on your tit.

smelling a musty individual fragrance that touched me (probably sweat, dead skin and an unwashed pubic emanation (decay and uncared for degradation) thinking back & forward now).

I got up at 5am and found a ghost — which shit me up and a few others.

(climbed up the stairs in the pre-morning gloom as I am the adventurous type & the house hadn't been previously explored. (being a new squat).

There were 2 attic rooms

1st a big gothic window the other smaller.

From their adjoining walls (the one ‘inbetween’ {a word both you & I were fond of due to the fantasy books we read @ the time}) I heard a ghostly moan — the supposed history of the house was conducive to a violent crime where the husband did unsavoury things to his wife).

We never did get back together.

Lots & lots of fun things went on, happened in that house.

I went ‘crazy — hitching’ in Brittany — crossing at Dover — seeing King Arthur (I jest) and that mega gothic dude.

Anyway — returned to Leeds, found a great big, vicious ‘n’ loud Alsatian dog barking at me from the inside of a letter box hole — figured you were someplace else.

in the living room, on mornings I'd find you 3 ½ times through ‘the final cut’ by Pink Floyd, at night, bedroom (the small one) upstairs could snatch U2 or the radio.

Borrowed “The Dispossessed” by Le Guin & we swapped bedrooms. Shacking up (you) with Ian, Andy — possibly and

With his Bedford Bread truck 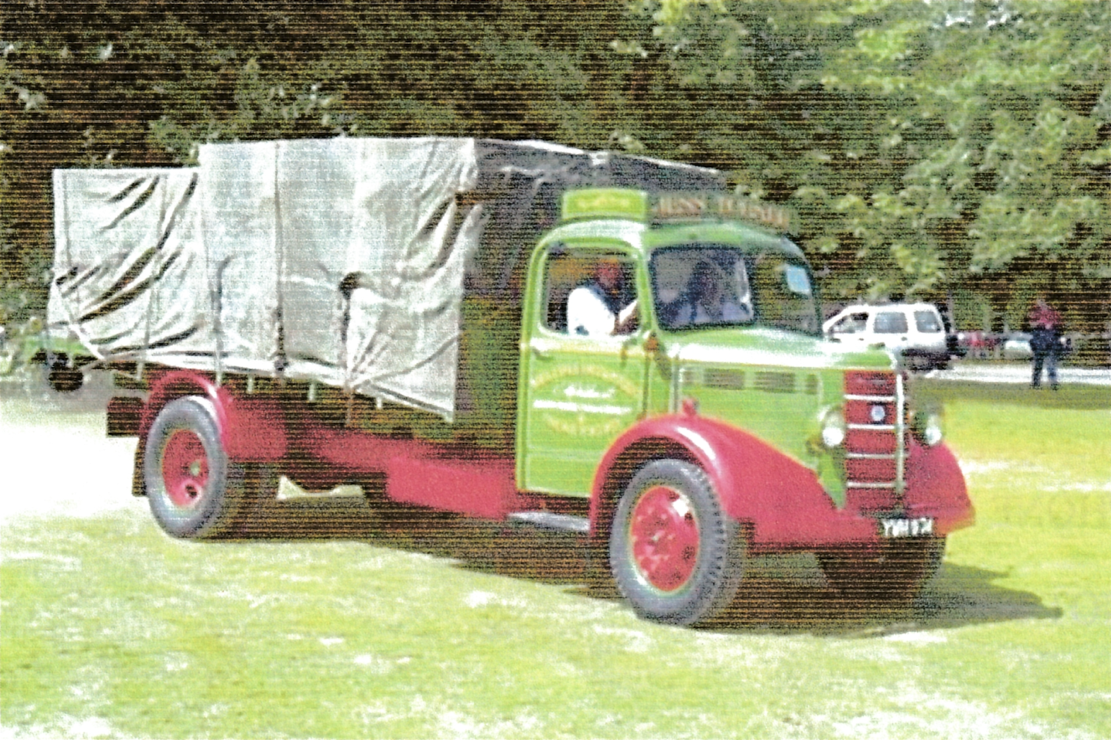 “Can you feel the vibe (psychic stuff) of the engine?” someone asked at the Solstice Winter that we all went to — you like King & Bloody Queen!

You still had your bus which I loved in part really cos one day, it was a sunny one where as a family we painted it. 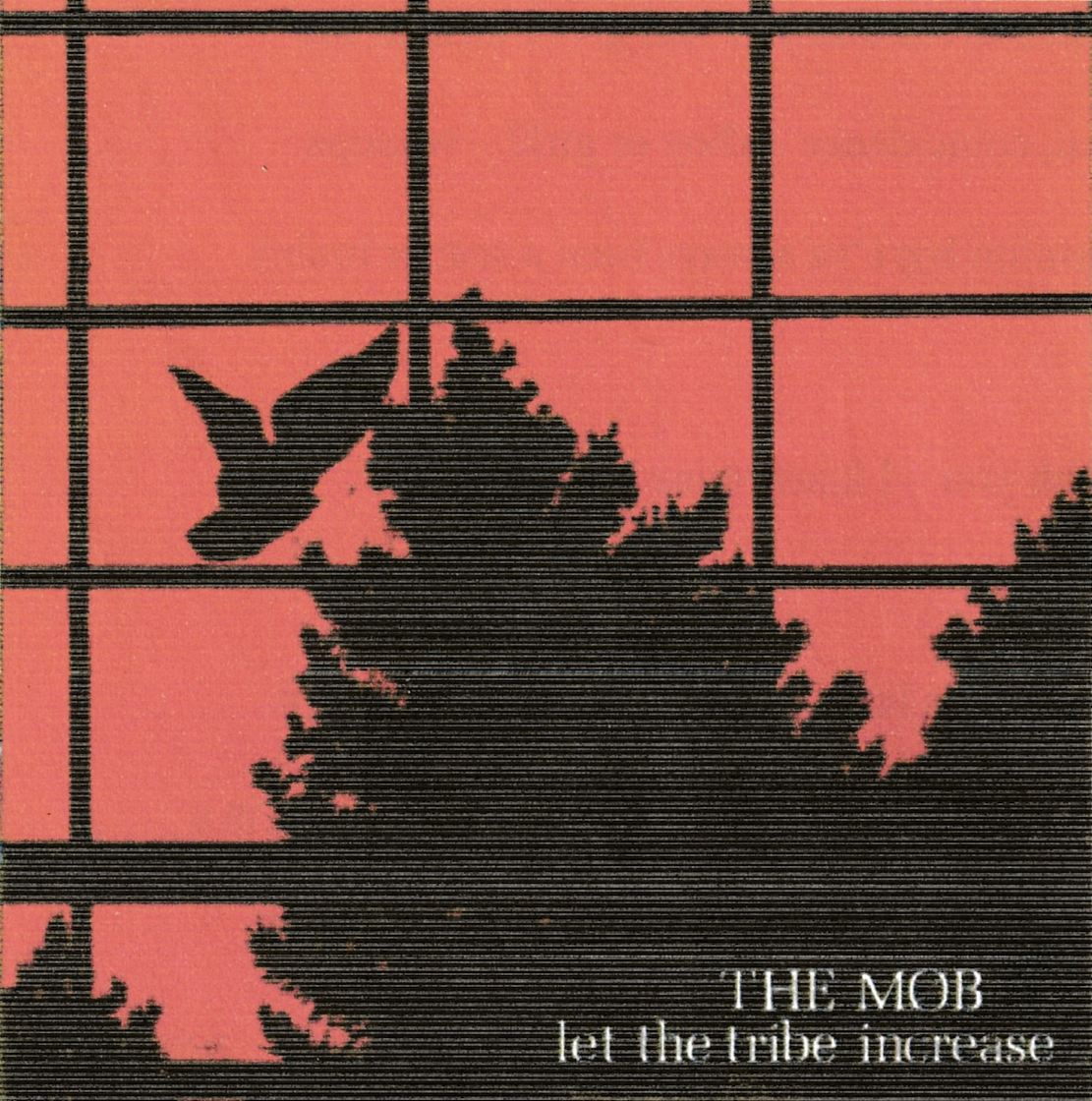 Occasionally realisation of coming apart filtered through or was it learning more about a certain person.

Someone who was a total friend, bitch (in the slagging off sense or phraseology) & pretty strong inside though who could melt, like honey on your tongue.

Anyroad — you left to go somewhere — not a glimmer of parting embraces or kisses just null & void blank space from then on until Edinburgh and a tour with Generic & the Next World.¹

Our first date & it was announced that you had given birth at the hospital in the same town, coincidence — (boy or girl? — whoops should've paid more attention but I've always been a scatter brain).

All our thoughts were with you — I know mine were.

Reached the end practically, cos last time we met in the flesh & it wasn’t a hallucination or some person who looked like you, again in a bus, outside Nick’s, Jez’s & zippy’s house (as was then) no 1 — “the habitat squat” — the one that appeared on tv.

you just recently with junky baby. Asked about John’s acid freakout (and Jaimie who also lived on the road at the time) I believe, but you talked more to another person, so can't remember that meeting.

I was sulking too much. 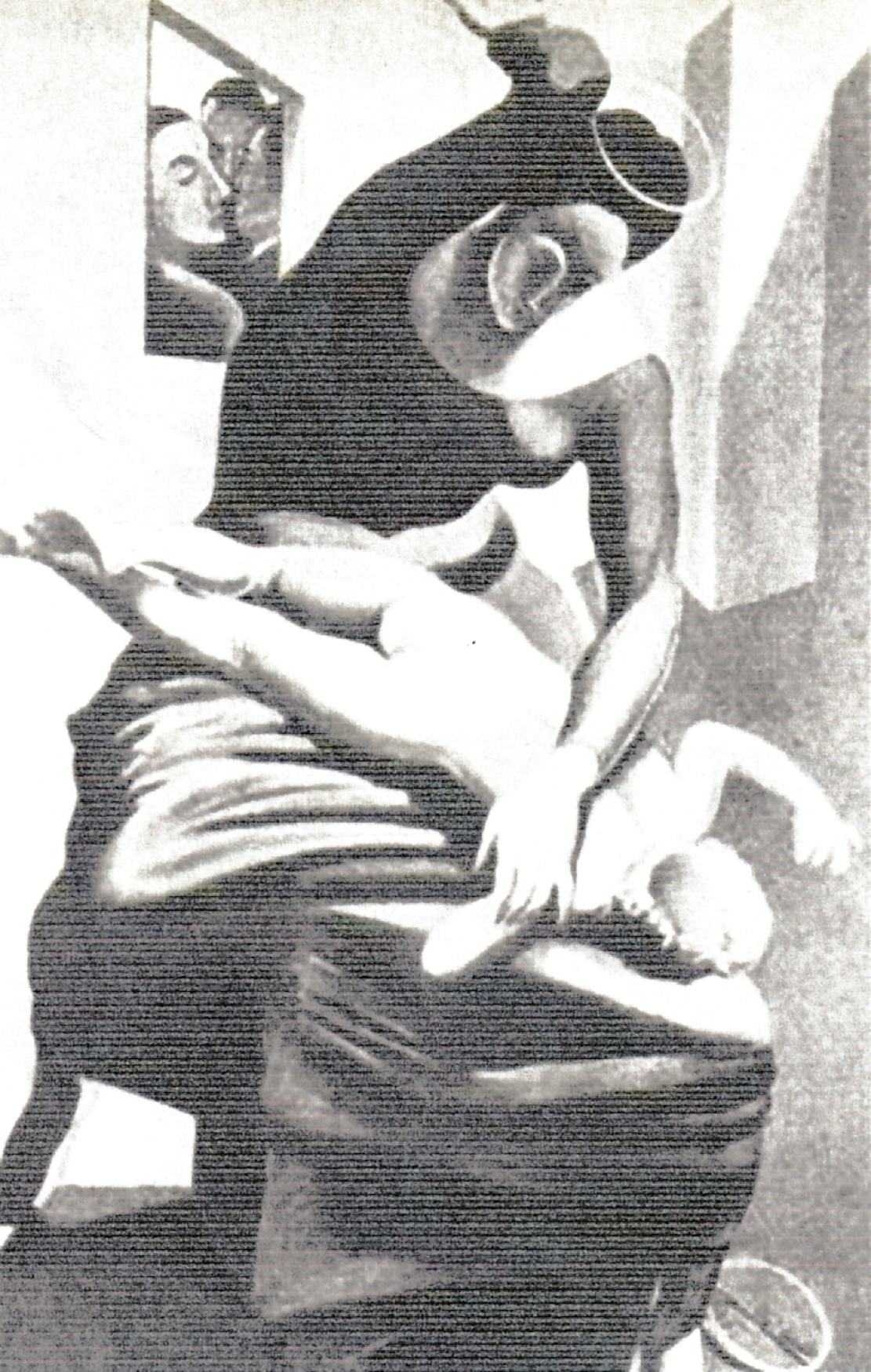 it (the Rosary) lent an atmosphere...... though it was separated — the pieces probably lost.

All during the Pre — BA link on a Thursday night after I’d cycled from the Peace Centre & then went onto 10 Harold Street.

Beccy Bus (Green hair) joined the convoy like you said you would — haven’t seen you for years – don’t know if I will again (hope to????).

All that is here & now are memories, this story/poem and a crucifix in a box somewhere, someplace, somewhen, somehow. 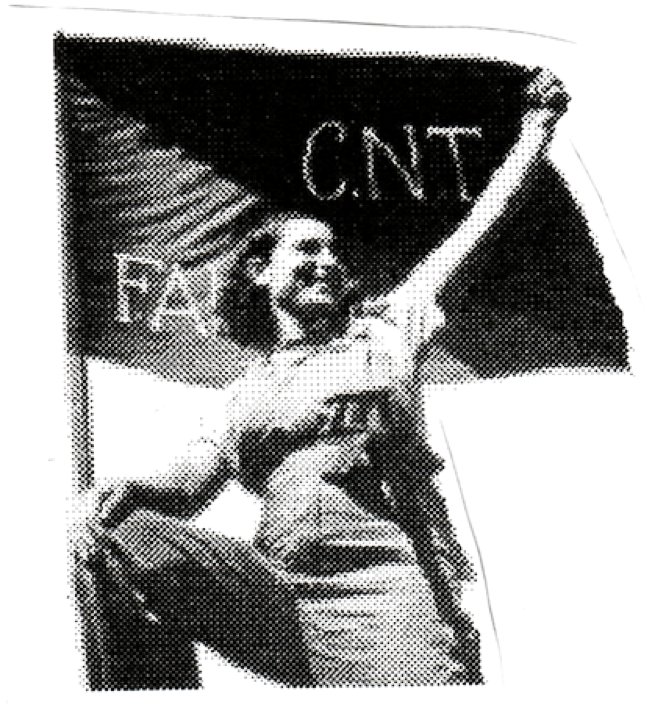 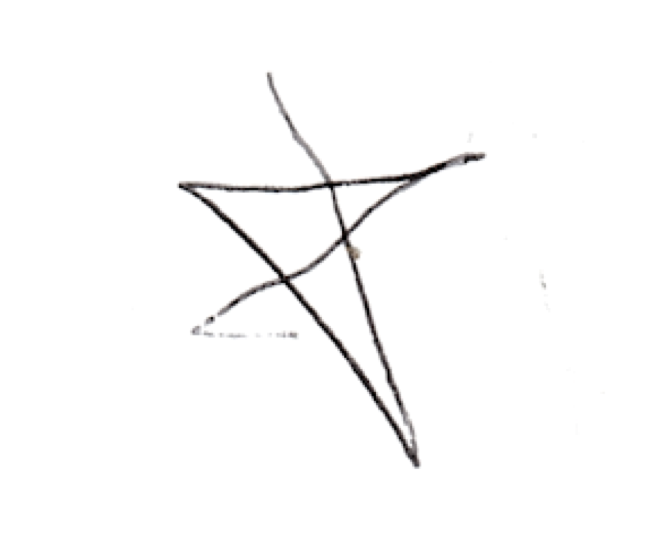 Jan Shaw has been interested in occultism since teenage, now very middle age.